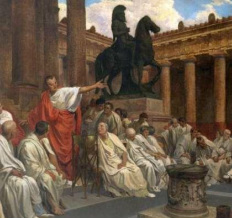 In 6th century BCE, the citizens of Athens were engaging in a new form of government in which the people voted to make laws, go to war, raise taxes, or make any other important decision affecting Athens. This emerging democracy required that the citizens were well informed about the issues and could make educated decisions about what was best for their society. Since average Athenian citizens weren’t able to study all of the details about every issue that was brought up at the assembly there was a need for people who were experts in politics and skilled in speaking to inform the voters and debate in the assembly. In their book, Ancient Rhetorics for Contemporary Students, Sharon Crowley and Debra Hawhee explain that these people, known as rhetors, were integral in the formation what we know as classical rhetoric (8).

The study of rhetorical theory is thought to have emerged sometime around the 6th century BCE. When Greek orators started to gain fame for their speeches and the usefulness of rhetoric in political dialog became apparent, many teachers and practitioners of rhetoric traveled to Athens to join in the movement. Among these were the Sophists (Crowley and Hawhee, 9). The Sophists taught their students how to use rhetoric by example (Crowley and Hawhee, 10). They would give a speech then have their students imitate the speech in order for them to learn how to craft an argument. Not everyone was fond of the Sophists' teaching style, however. 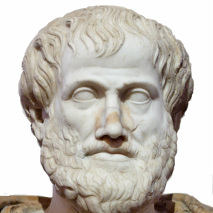 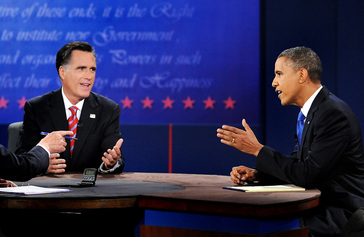 Like the Sophists, who taught rhetoric by example, we have provided examples of the rhetoric that is used by real people in their communities. By studying these examples, students not only will gain a better understanding of these cultures and the rhetoric they use, students can also use these examples to learn how to craft their own arguments and represent themselves with rhetorical strategy. The websites that we have linked to on this site include insights from members of a range of communities on how they use rhetoric as well as analysis of these insights by students of rhetoric.